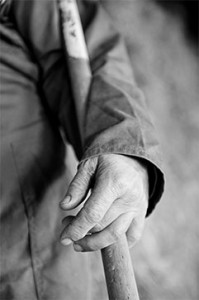 Despite skepticism from certain industry professionals, it turns out this was a great idea, allowing sheep farmers more freedom and ensuring quality and safety in the milk supply. That great idea continues to produce extraordinary Basque cheeses with heart and soul.

Our cheese dairy is located in the small village of Macaye at the foot of the Pyrenees Mountains in Basque Country; for over 30 years Onetik has collected milk from Berria Cooperative farmers to make authentic and delectable cheeses using the traditional methods handed down by our ancestors.

Today, Onetik collects milk from more than 150 sheep milk farmers and 200 dairy cattle farmers in the Pyrenees region, for a total of over 33 million liters (8.7 million gallons) of milk.  Some of the farms are distant and difficult to reach; Onetik supports the preservation of historic pasturelands by continuing to collect in these remote areas. 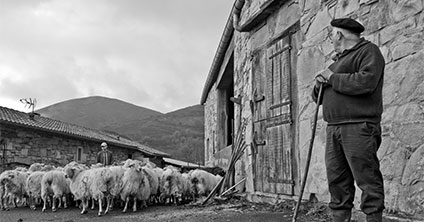